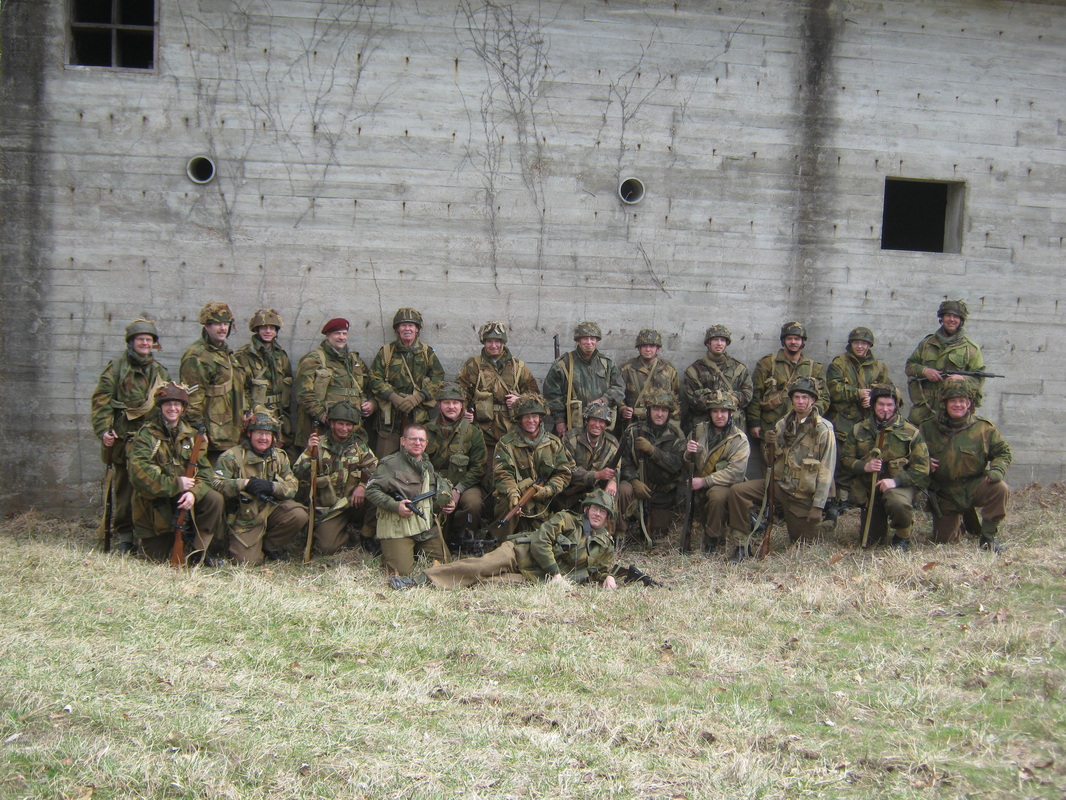 Motorpool Work Weekend
Georgetown, Texas
11-13 April 2014
Kevin got here yesterday afternoon, and we started knocking stuff off the goal checklist.  By about 4 pm today, we had finished almost everything off the checklist that I'd hoped to get done by tomorrow afternoon.  The one exception was finishing the new decking on the equipment trailer, and the only reason we didn't finish was wearing out the two 3/16 drill bits I had on hand drilling pilot holes for the decking screws.  So Kevin is on his way home for some quality time with the boss.  I'm sitting here freshly showered and worn out.
We moved the CMP out of the way of the tank garage, and put it over to the west side of the driveway.  We put Myrtle Agnes in the west portable garage.  We moved the tank into the main garage, and got the engine deck off, and slid under the tank hull to get it out of the way.  We put the jeep into the portable next to the main garage.  We moved Bren Carrier #2 from the quonset hut into the portable behind the main garage where the hull and large components will get sand blasted.  And on top of all that, we did a full up display and tour for the Austin Area Car Collectors Club, with weapons and equipment displays, terrain board and diorama displays, handed out flyers for Orne Bridgehead and 6th AARR recruiting flyers, and even attempted to fix the timing again on Myrtle Agnes.  The suspect component is now the condenser.  One of the Model A experts in the tour said it's probably the problem, and a second opinion concurred.
Before Kevin got here yesterday, I also isolated another leak in the air system for blasting, sealed the leaks around the window and purged the blasting cabinet and blaster of sand and replaced it with glass bead, and got started on blasting flimsies and rusty .303 metal ammo chests.  As happy as I was with my upgrades for sand blasting, switching to bead knocks the hell out of the sand.
Thank you so much again Kevin!
Muster Day
Camp Mabry, Texas
25-27 April 2014