GETTING THERE
The GPS grid location for the entrance to the site is 31.143135, -94.410823
From the North from Lufkin or South from Houston, take Highway 69 to Zavalla, and then go east on Highway 63 into Zavalla.  From the east, take Highway 63 into Zavalla.  From either direction, once in Zavalla on Hwy 63, turn south onto Barge Road at Huntington State Bank.  Barge road doesn't have a sign marking it.  It's the only road at Huntington Bank you can turn onto.  Go 0.2 mile (less than a quarter mile) on Barge Road, and turn left/east onto Cooper Road.  Be careful or you'll miss the sign.
Go 1.1 mile on Cooper Road, and you'll come to a fork in the road.  Go to the left, onto Rushing Road.  Go 0.1 mile on Rushing Road, and you will arrive at the gate.  There will be Black and white signs guiding you to the event, and a registration and parking sign at the site itself.  See photos below.  Park your vehicle and report to registration.
BATFE address is 1 Rushing Road, Zavalla, Texas, 75980

Below are a few photos of the 2015 Bois de Bavent event.

The gallery below is a sampling of photos of the site.  The first photos in the gallery are of the woodsmen camp that will be occupied by the British.  After that, are photos of various points in the trench systems.  Following the trench photos are photos of the woodsmen camp on the german side.  Following those are logging trails and typical terrain at the site, along with a photo of "no mans land', and two WW2 vehicles cluttering the battlefield. 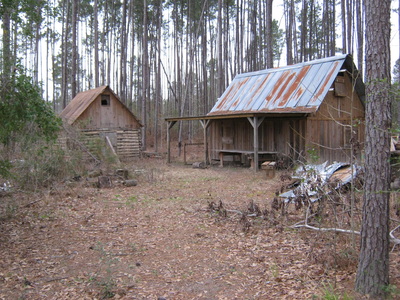 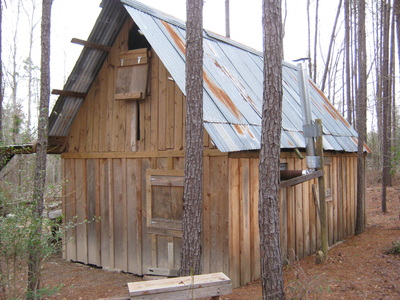 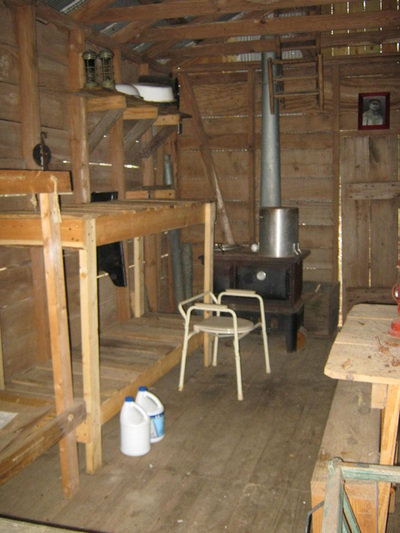 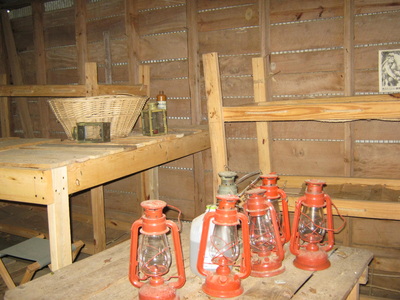 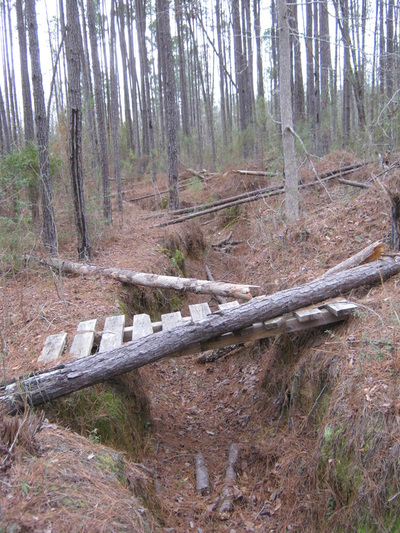 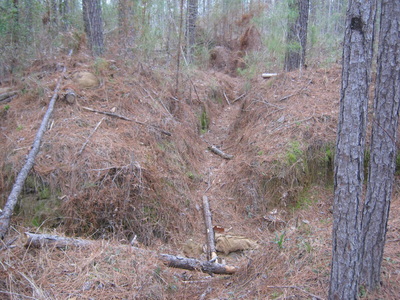 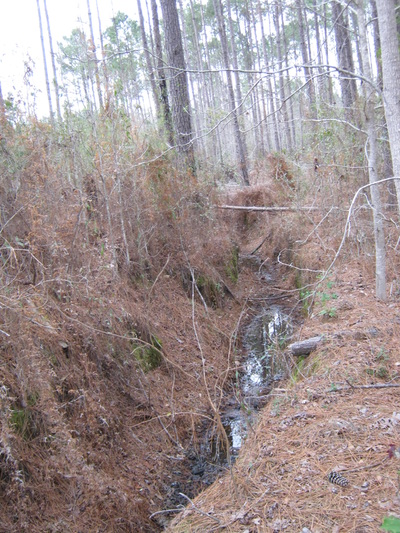 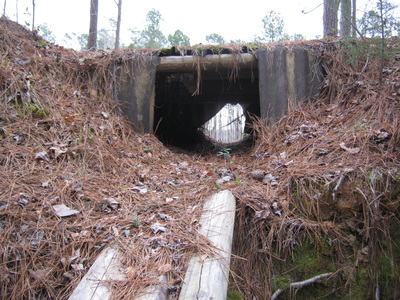 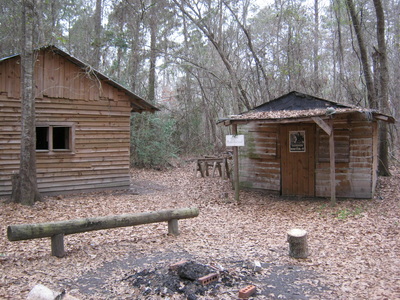 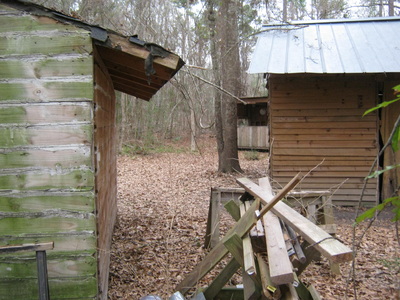 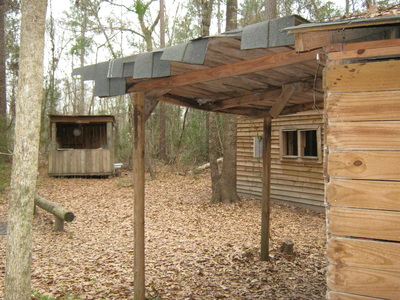 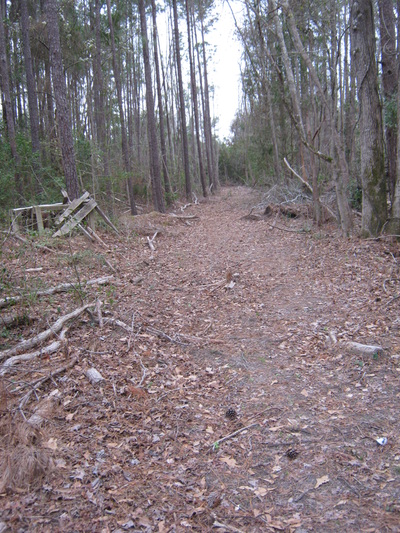 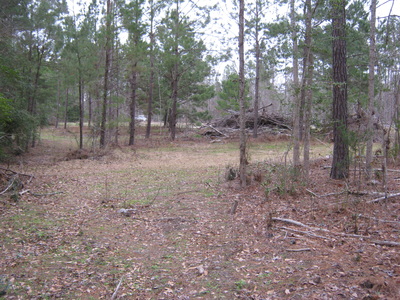 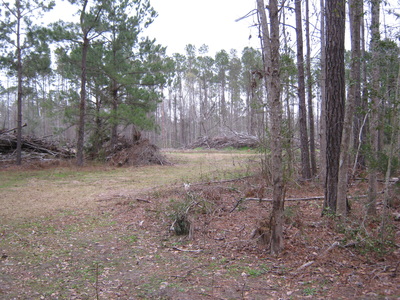 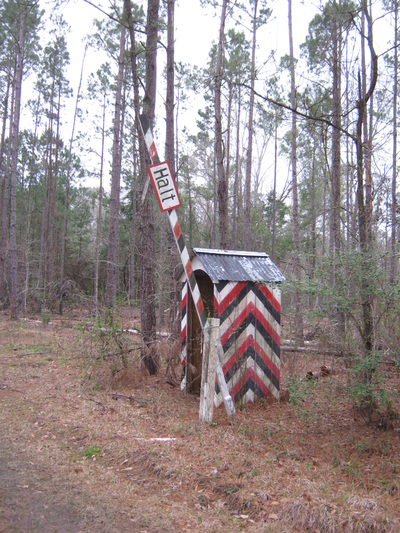 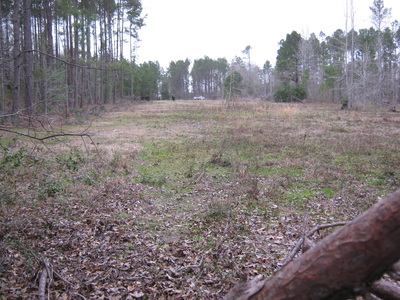 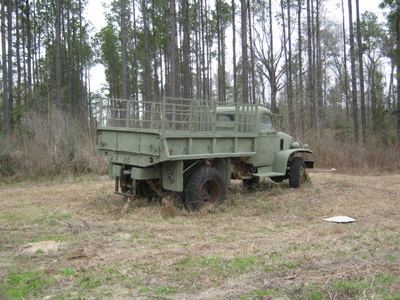 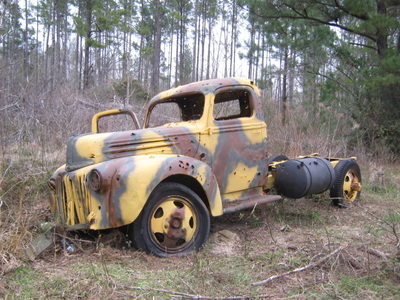 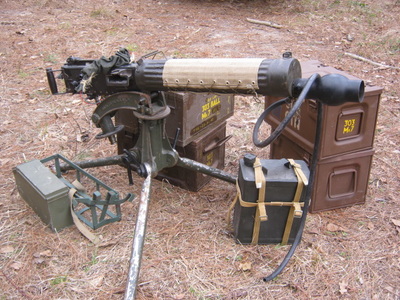 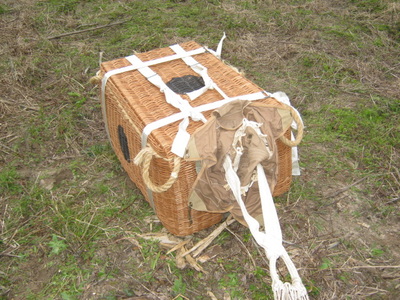 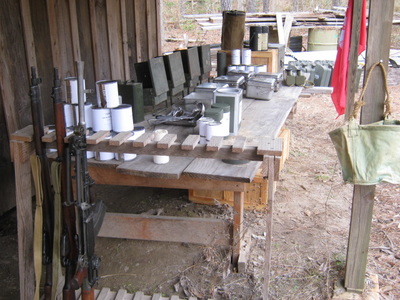 Upon arrival at Bois de Bavent, you will park your vehicle and proceed to the registration barn to the left of the parking area.  There you will go through safety and authenticity, receive your event pass and be briefed on where to go and what to do.
This is an immersion event, similar to the Orne Bridgehead of September 2014. Operations will begin on Friday night.  All combatants will report in to their HQ building in their respective village, with the germans occupying the west village and the british occupying the east village.  There, you will be settled in to your billets or tent area, and briefed by your chain of command.  Once you are prepared, you will begin patrol and security operations.  The primary mission on Friday night will be protecting, cutting, and establishing wire communications between your HQ in the villages and higher HQ.  Operational field telephones will be set up at all locations, connected with commo wire.  There will be special locations along the phone lines with switches in the lines that can be "cut" by flipping the switches off.  There will be classes for the leaders and anyone else who wants to participate at the registration barn on map reading, fire support, and communications procedures and equipment.
Saturday morning a hot meal will be provided to all combatants in the british village.  There will be a briefing after breakfast outlining the day's activities, firefighting and other emergency procedures in case of an emergency, and a briefing and demonstration on the trench systems and trench fighting rules.  The buildings in the villages can also be fought in and through, but you must be respectful of everyone's property in the buildings.  After the briefing, both sides will go back to their trenches and begin operations for the day.
The day's activities will include living history, trench maintenance and improvements, patrolling, training, employment of harassment and interdiction fires, trench raids and other activities.
Lunch will NOT be provided, so bring your own PERIOD CORRECT rations for lunch.  Any labeling and packaging should be based on WW2 rations or local forage items of food.
All participants will be provided with a hot evening meal.  There will be another briefing after the evening meal to outline the night operations and rules for safety at night.  Operations will continue at night, and will be intense.  Bring your rubber knives, rubber e-tools, rubber clubs, etc., for hand to hand combat, along with plenty of grenades, parachute flares, signals equipment, and plenty of blanks!
All attending units will be assigned a sector of the trenches that they will be permanently assigned for this and future events.  So if you come to this event, any work you get done improving your trench and living and fighting conditions will benefit you at the next event, and so on.  There will be a two-hour work period on Saturday Morning for you to prepare your trench sector for combat, and modern tools will be allowed for work during that period.  So feel free to bring chainsaws, portable generators and power tools and anything else you might need for getting work you want to do done quickly and easily.  After the two hour work period, all modern tools must be put away, and any improvements after that must be done with period tools.
The theme of this event is the two month long grudge match that took place in the Bois de Bavent.  It was a very static situation.  Make sure you bring your period campaign equipment, bedding, playing cards, and all the other nit-noid stuff you never get to use at an event.  Most of the time, they were simply manning the line on watch or trying to kill boredom.  Except for the breakfast and supper breaks for meals and briefings, this event will be immersion from Friday night through Sunday morning.  You will be allowed to move your POV to the trenches to download your gear on Friday night, and then they will be moved back to the parking area and won't be allowed back into the trench area until Sunday morning.  Be prepared to live the life of a soldier in the Bois de Bavent for the entire weekend!